Harold Mollin is a world renowned "Tennis Coach of Champions" based in South-East Asia who specializes in training aspiring tennis players for both local and International competitions. Over the last 40 years Mr. Mollin has taught, played with, and advised a number of world ranked players ranging from Men and women ranked as high as #1 in the World, right on through to local club champions… And all of them acknowledge the success they have had with his many tips and advises. Mr. Mollin’s initial training was under the former Australian Davis Cup coach and probably the most famous tennis coach in the world, Mr. Harry Hopman, who had trained such Grand Slam Champions such as Rod Laver, Ken Rosewall, and other Australian greats.

While in Asia, Mr. Mollin has overseen Tennis Programs at various tennis academies and clubs in Thailand and India producing a number of international champions. As a player, the past 12 years has seen Mr. Mollin become dominant in Men’s Veterans tennis in Asia. Currently, and for the past 10 years, he has been both Asian ITF Champion along with the Thai National Veteran’s champion numerous times holding over 150 tournament wins throughout Asia.

Mr. Mollin’s vast experience is not only in tennis, since he was also the former publisher and chairman of a magazine company in the UK that published both Men’s Fitness Magazine and Shape Magazine which gives him a unique view of fitness for tennis players. Harold’s “Tips” have been read by thousands of readers across the world who “swear by them” since they are the true “common sense” approach to playing tennis. 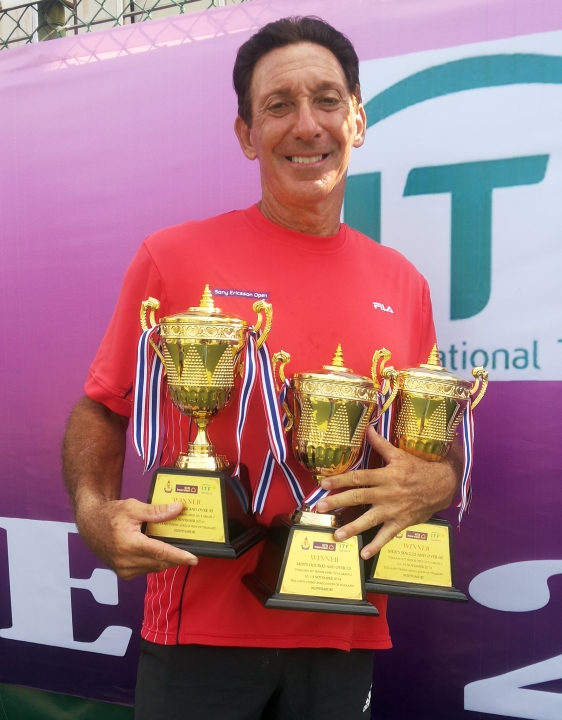 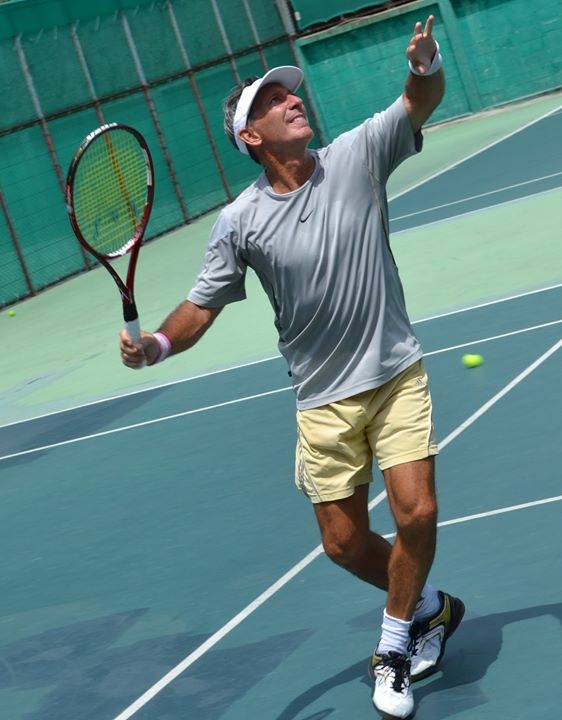 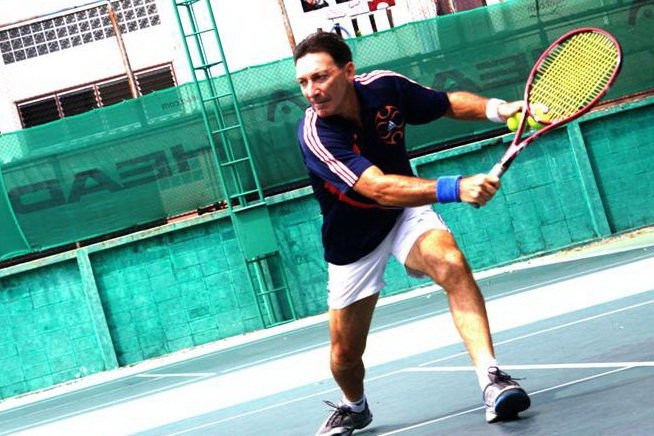 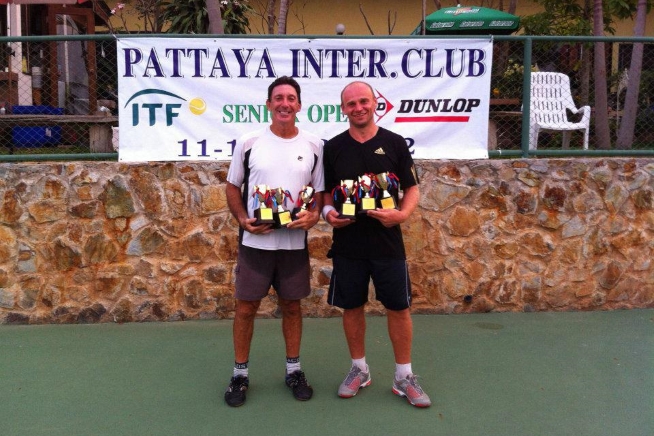 If you are looking to maximize your development as a player, look no further... We will help you to develop and maximize all aspects of the tennis game - technical, strategies, tactics, psychological, and physical/athletic - with the intent of developing the skills needed to help each student reach their full potential as a player

Our philosophy is to help players achieve a balance in their tennis training. By limiting the numbers in our tennis lessons, we are able to personalize each player's program of training to maximize successful outcomes. Whether you train with us for a few hours or a full week, you will join a special environment on helping you realize your personal goals

The OASIS Tennis Academy vision is to pass on to future champions the same knowledge, passion and competitive spirit that drove many tennis players to live their tennis dreams. By combining the experience of all of our coaches, cutting-edge training methods and premier facilities OASIS Tennis Academy is able to offer unrivaled programs for players of all ages and abilities